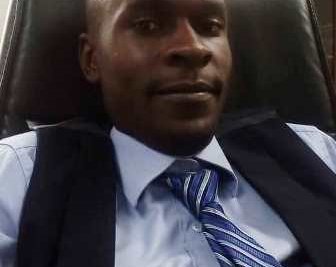 Growing up in a Christian family made me believe I was a Christian from birth, I attended Church at the Reformed Church in Zambia (RCZ) with my parents who were very instrumental in making sure we went for Sunday school, youth meetings and Sunday worship services.

Even after I left my parents’ house and started living with my sister in 2012, I continued attending church services at a Pentecostal Church (Christ Embassy) and was also attending their cell group meetings. During these meetings the cell leader would ask me from time to time whether or not I was saved and my default answer was obviously “yes I am saved”.

However, on one particular Sunday Service on 22nd July 2012, the Pastor preached from Romans 10:8-9 and the message touched my heart so much that I realized that I was a sinner from birth and was in need of God’s Grace and needed to confess of my sins. After the preaching of the word as per custom of most Pentecostal churches an altar call was made and I was one of those who stood up and the Pastor guided me with the sinners’ prayer. I confessed my sins and I accepted the Lord Jesus Christ as my personal Lord and Saviour.

Afterwards my desire to know more about God grew and became more meaningful than before, I regularly read the scriptures and attended the bible studies with the view of having a deeper knowledge and understanding of my new found Messiah.

Over the years, my life as a Christian has not been an easy one but it suffices to say that the LORD has been so gracious to me.

Indeed Apostle Paul is right when he says in Romans 9:6-13 “not all Israel belong to Israel and not all are children of Abraham because they are his offspring, it is not the children of the flesh who are children of God but the children of the promise”, there I was thinking I was a Christian because of my parents little did I know that I was just a wretched sinner in need of God’s Grace and Salvation from sin. I thank God for opening my eyes to the reality of his Kingdom (John 3:3) Blessed be His Name.

I got baptized in November 2015 and decided to gain membership of Emmasdale Baptist Church.

From EBC and sister churches 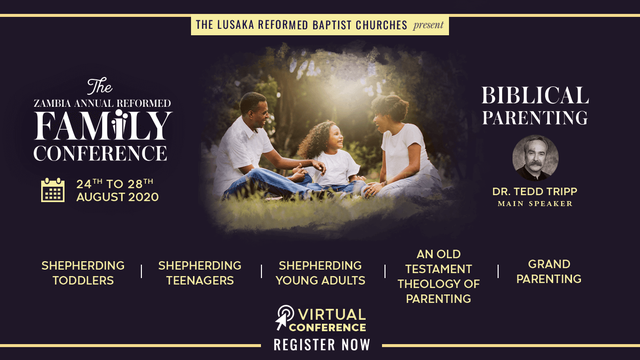 Get Ready for the 2020 Zambia Annual Reformed Family Conference 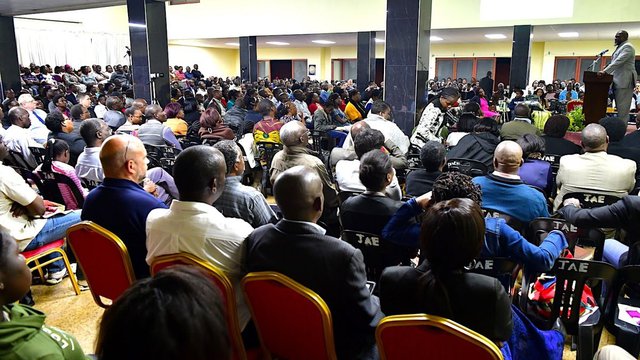 Get Ready for the 2019 Zambia Annual Reformed Family Conference

The 2019 Zambia Annual Reformed Family conference will take place from August 26th to 30th. The theme for this year’s … 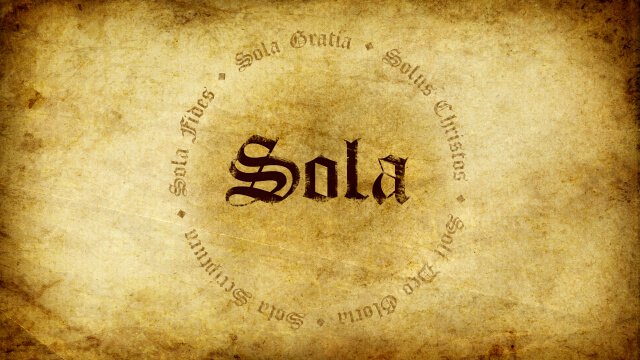 What is a Reformed Baptist Church?

That is a question frequently asked. By ‘Reformed’ we mean that we trace our theological roots back to the 16th … 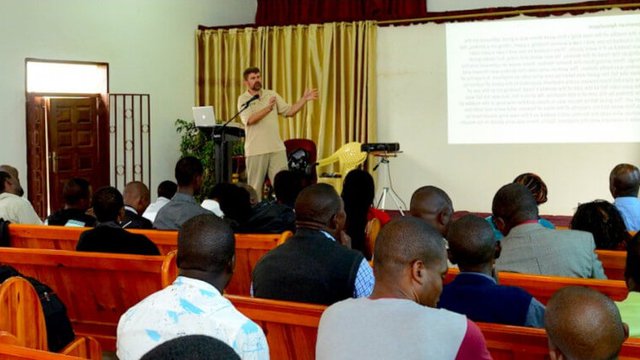 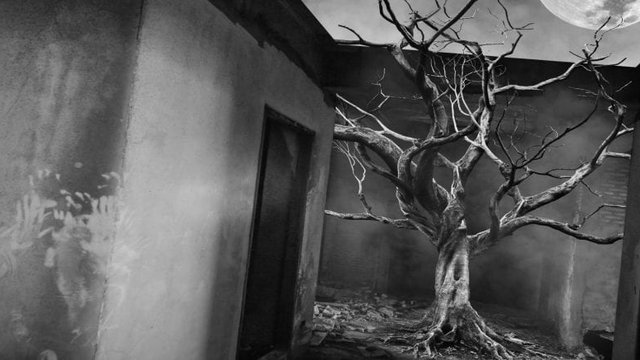 The Truth Behind Generational Curses

This resource was authored by Pastor Isaac Makashinyi & published 3 years, 6 months ago at africa.thegospelcoalition.org … 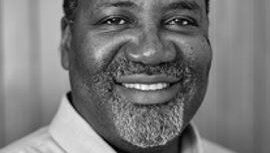 This resource was authored by Pastor Conrad Mbewe & published 3 years, 7 months ago at reformationzambia.com …

From across the world 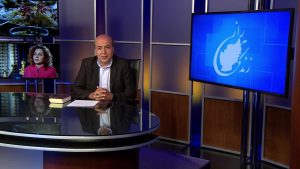 AFGHANISTAN: One year on – how are Christians living under the Taliban?

There is an atmosphere of fear and intimidation that rules society. 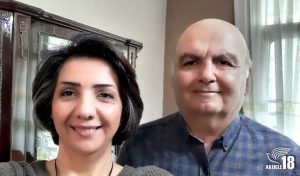 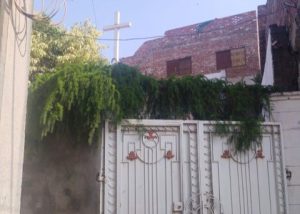 In Ephesians 6:18, Paul instructs believers to keep alert and pray for all the Lord’s people. The stories below are meant to awaken us to the many issues facing believers across the globe, with a view to encouraging us to remember our brothers and sisters facing various trials, persecutions, etc. before God's throne. Also see Hebrews 13:3.

“Against the persecution of a tyrant, the godly have no remedy but prayer”

Links to other resources